Growing up in Northeast Ohio, I've supported the Cleveland Indians for pretty much my entire life. I never gave it a second thought. After taking my son to a game, it finally hit me — 1) I've inherited a poor-taste, brand identity without actually questioning it and 2) if I wanted my son to support Cleveland baseball, I'd have to push for a better way than the current, Block C quick fix.

This made me ask the questions — What makes Cleveland baseball great? Is it the current name and identity, or is it the great team, the great city, the colors and fans? Then the challenge became simple — can Cleveland's baseball team swap identity and still feel like the face of Cleveland baseball.

Is this the answer? Maybe not. But if it was, I wouldn't mind.

As a note, the Cleveland Catfish is an ongoing, proactive project. I sneak in work when I can. Not a single thing has been made for sale. The beautiful fonts used in this project are slightly modified versions of Greycliff and GT America.

Providing Cleveland baseball fans with a proactive pitch for change.

Why not? Although the catfish is not the state fish of Ohio, a Catfish does personify qualities synonymous for our wonderful city — respectfully tough, mildly dangerous, delectably intimidating. Cleveland has been synonymous with skimming the bottom of the sports world, but we are proud, and spitefully poised to rise to the top.

What about the Team?

Well, if the Catfish did take the mound, they would be wearing slick uniforms like these. 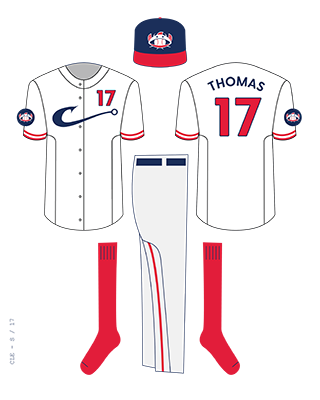 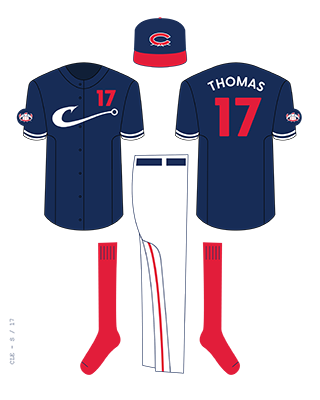 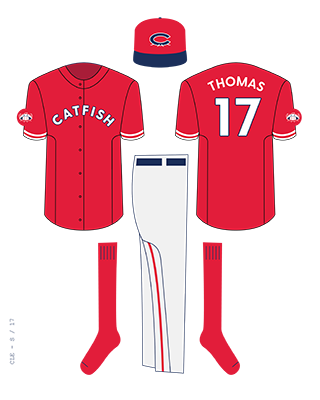 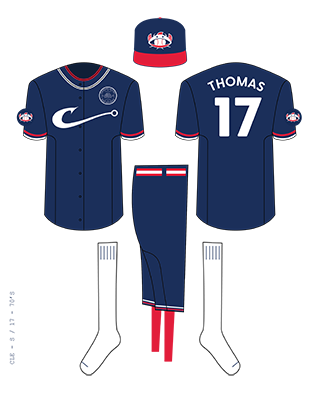 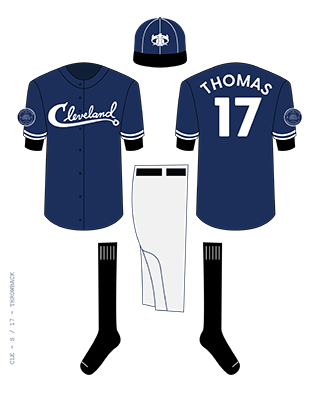 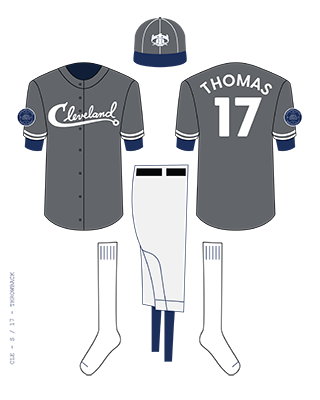 What about the city?

They'd catch your eye with posters. Lots of posters. 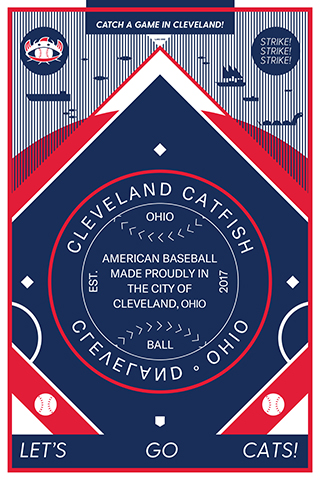 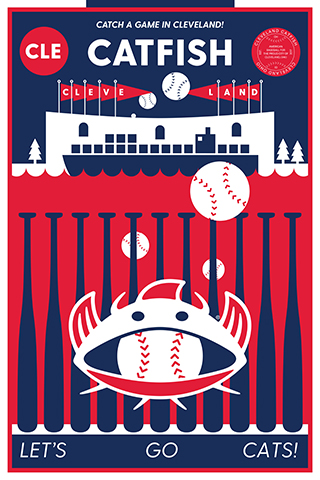 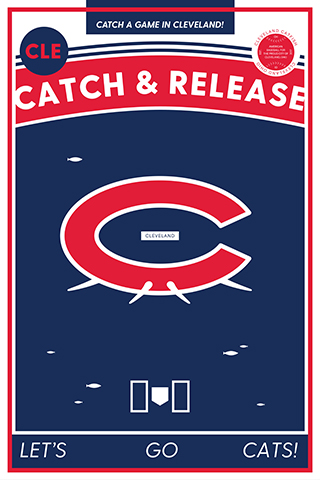 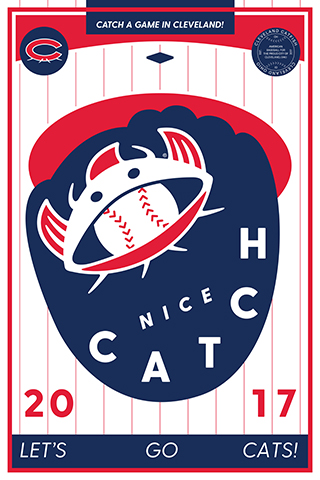 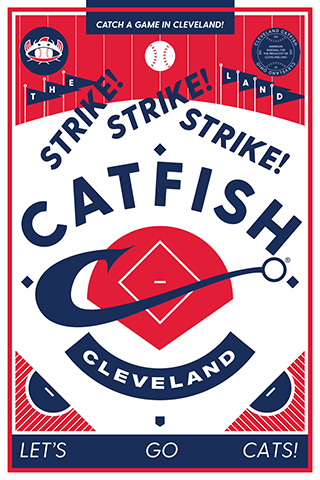 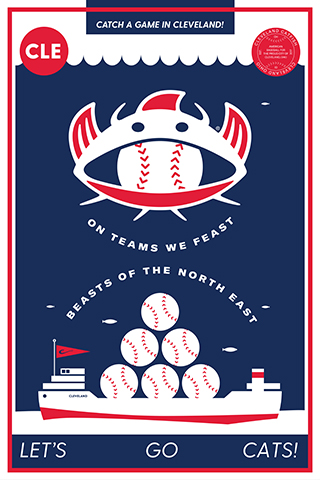 They'd choose to celebrate baseball in a tougher and tastier kind of way. 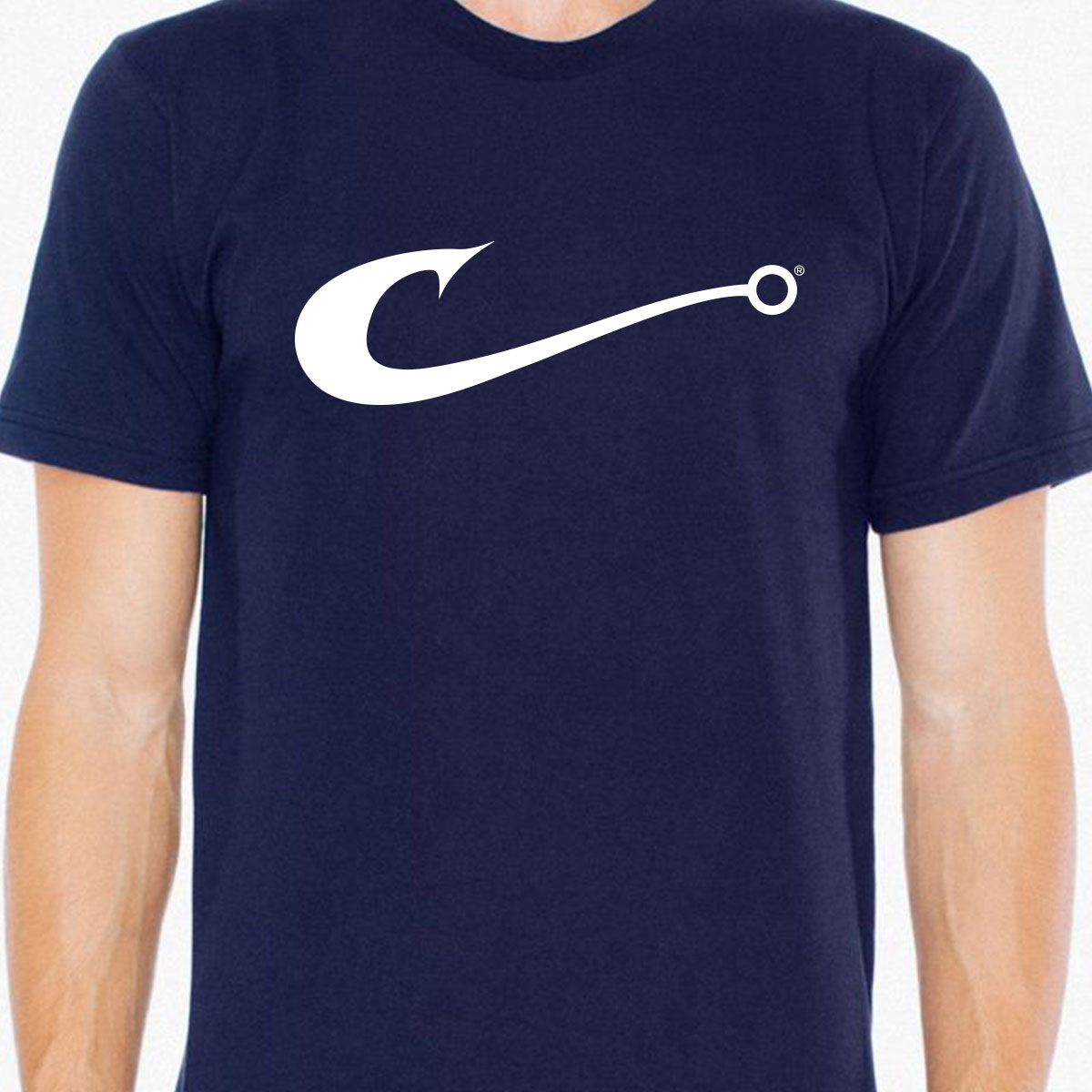 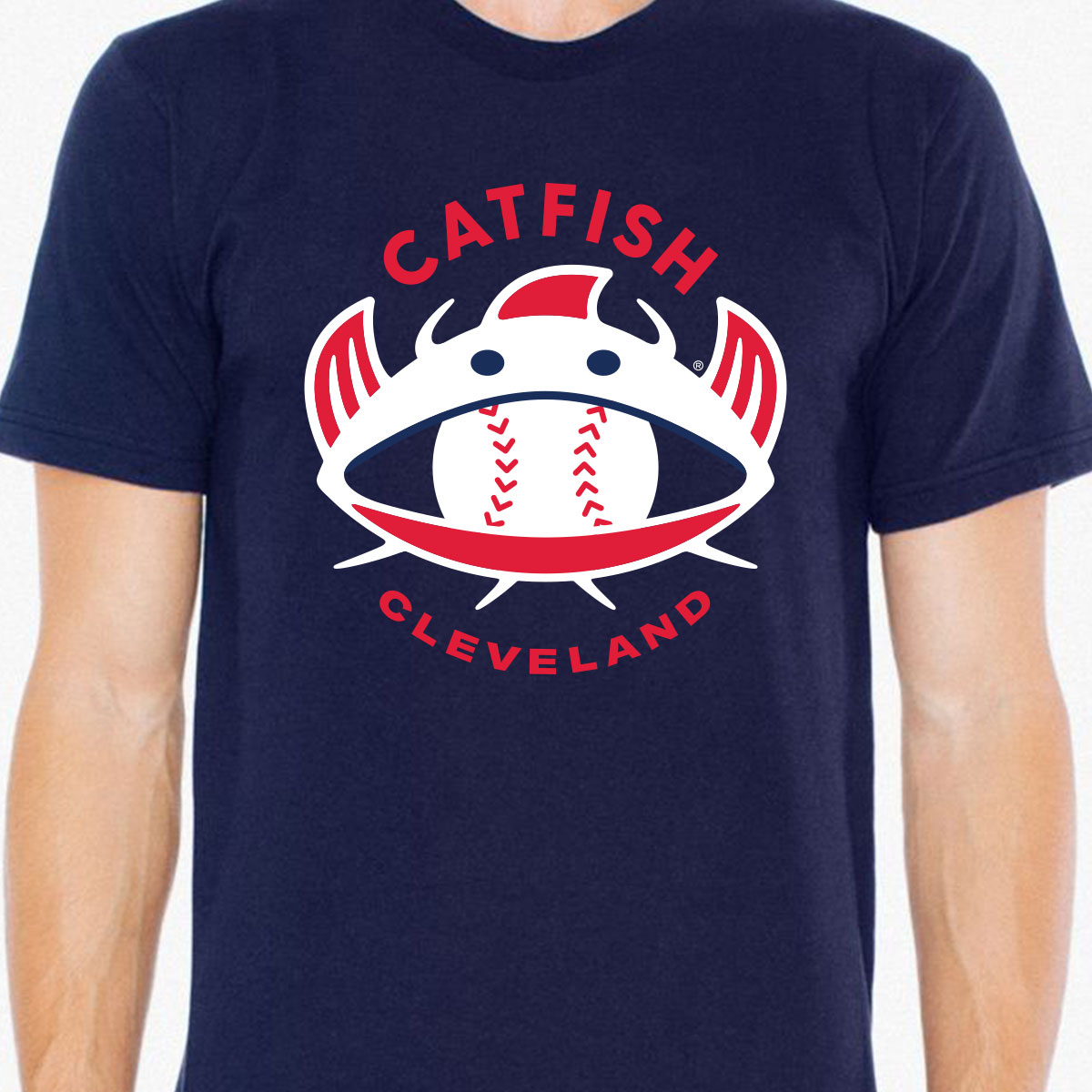 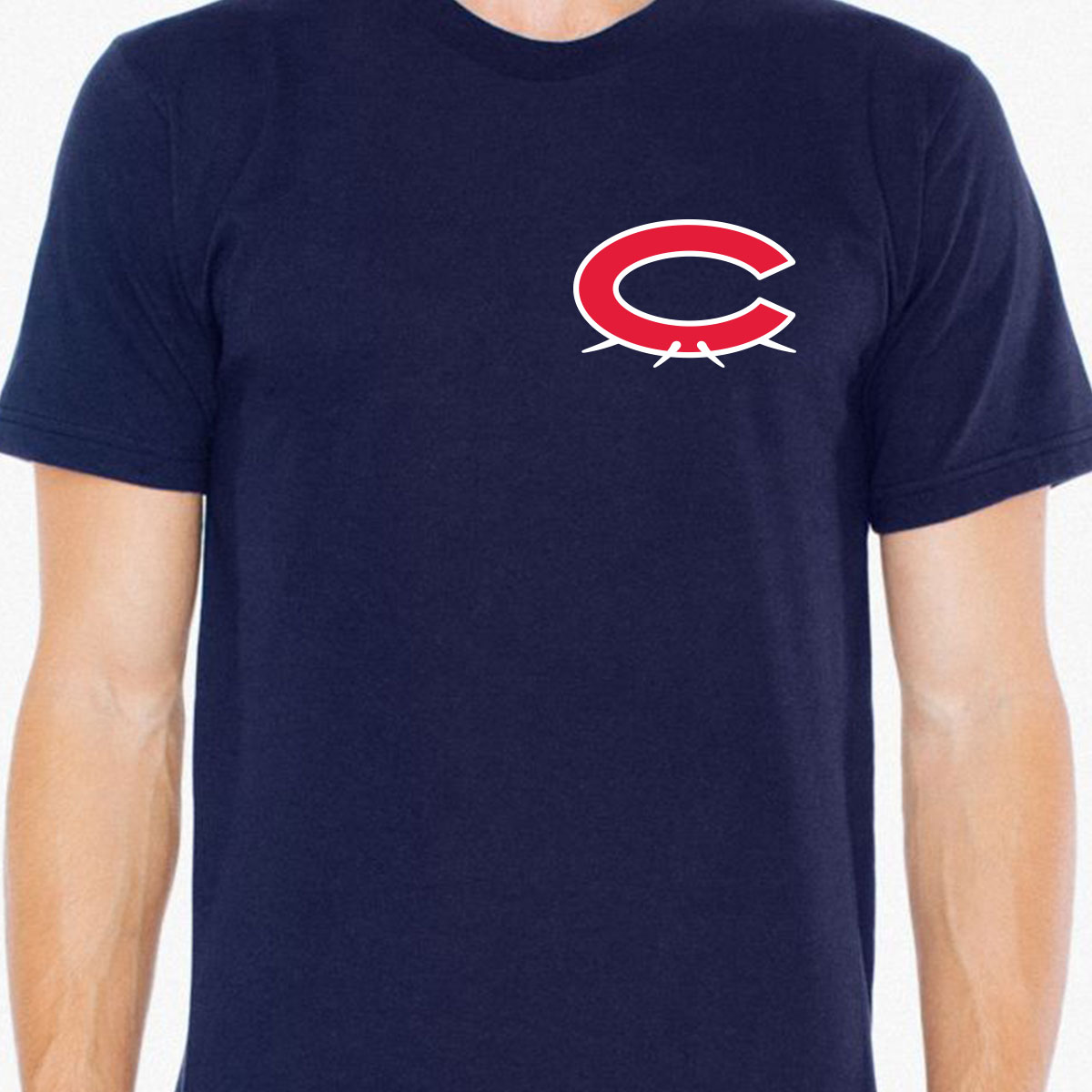 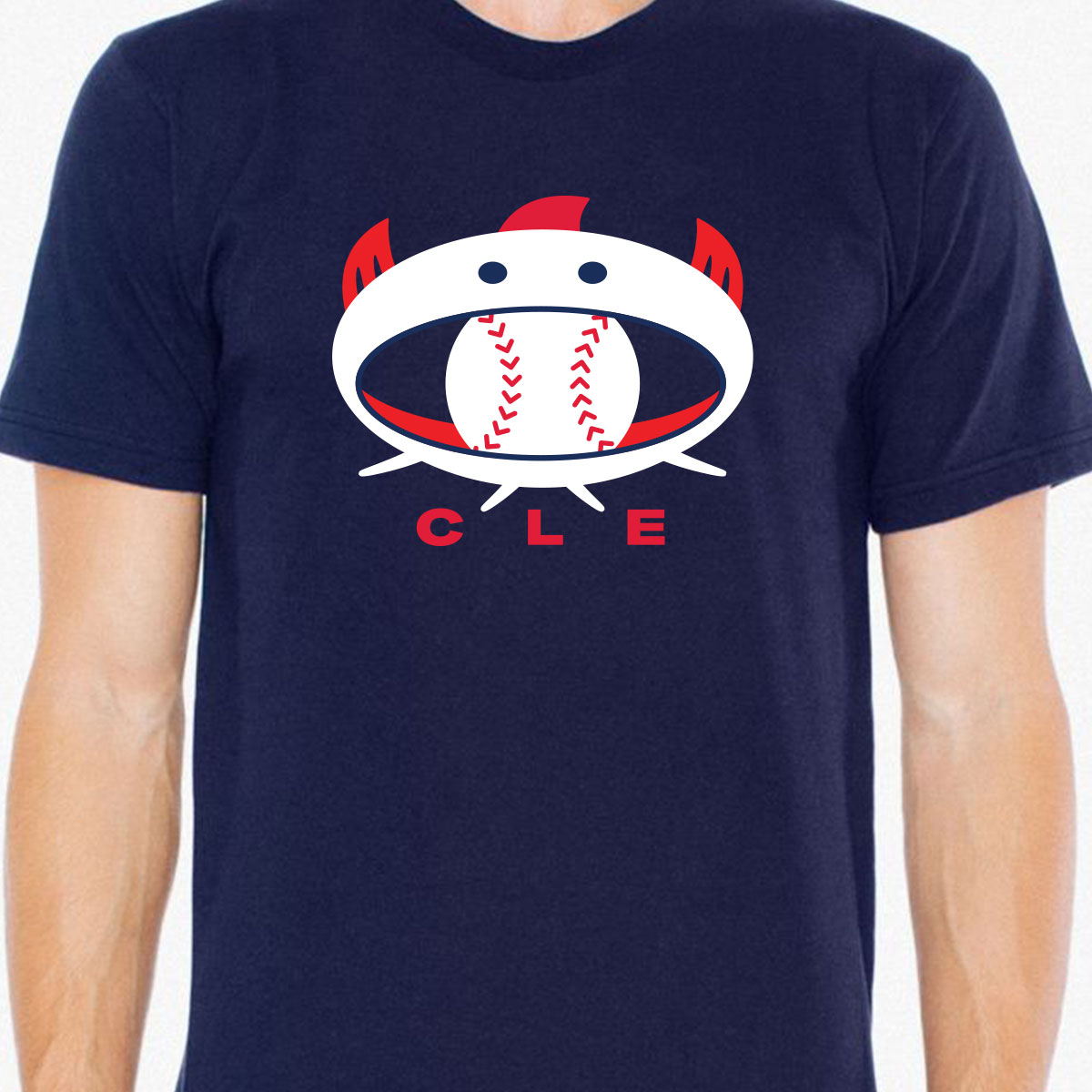 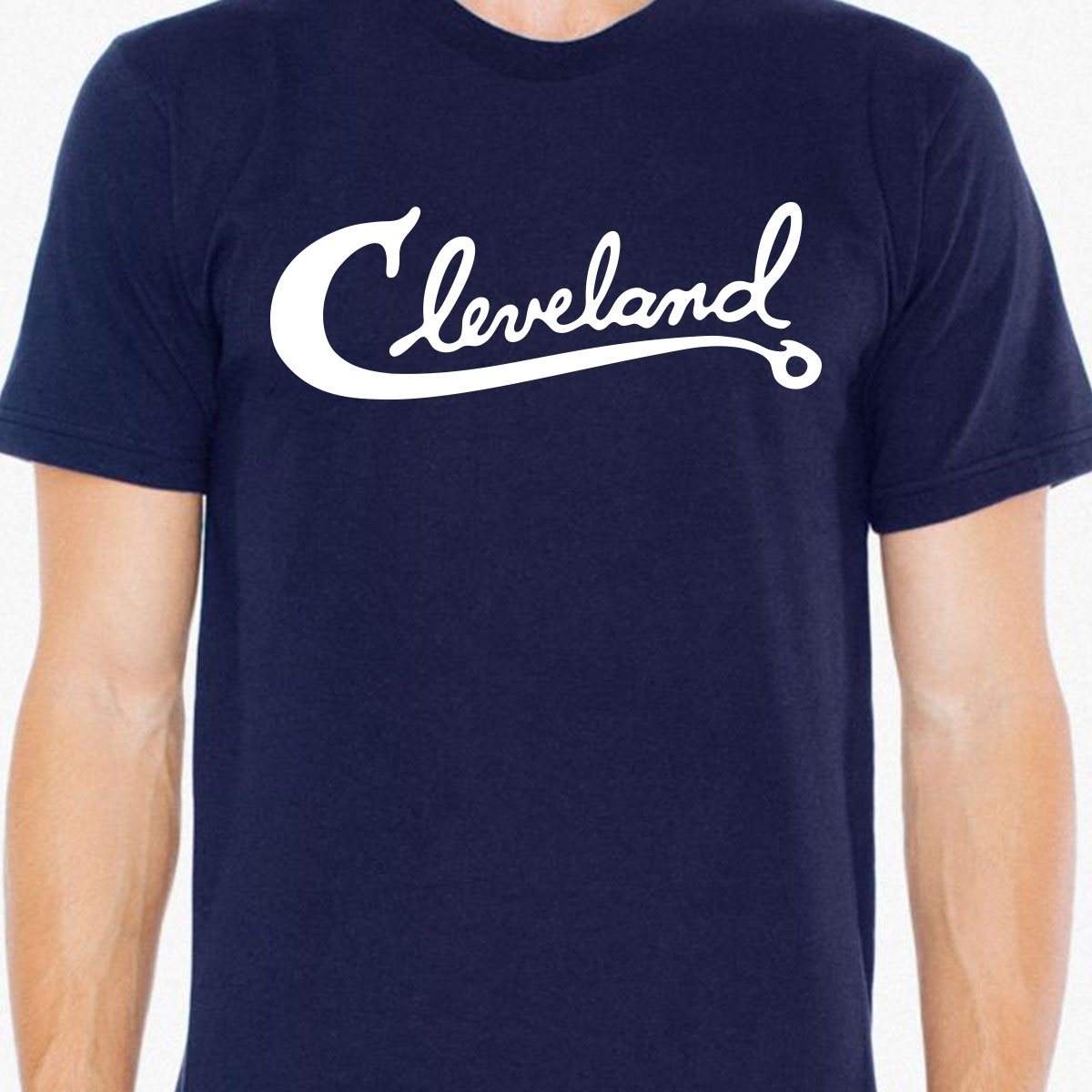 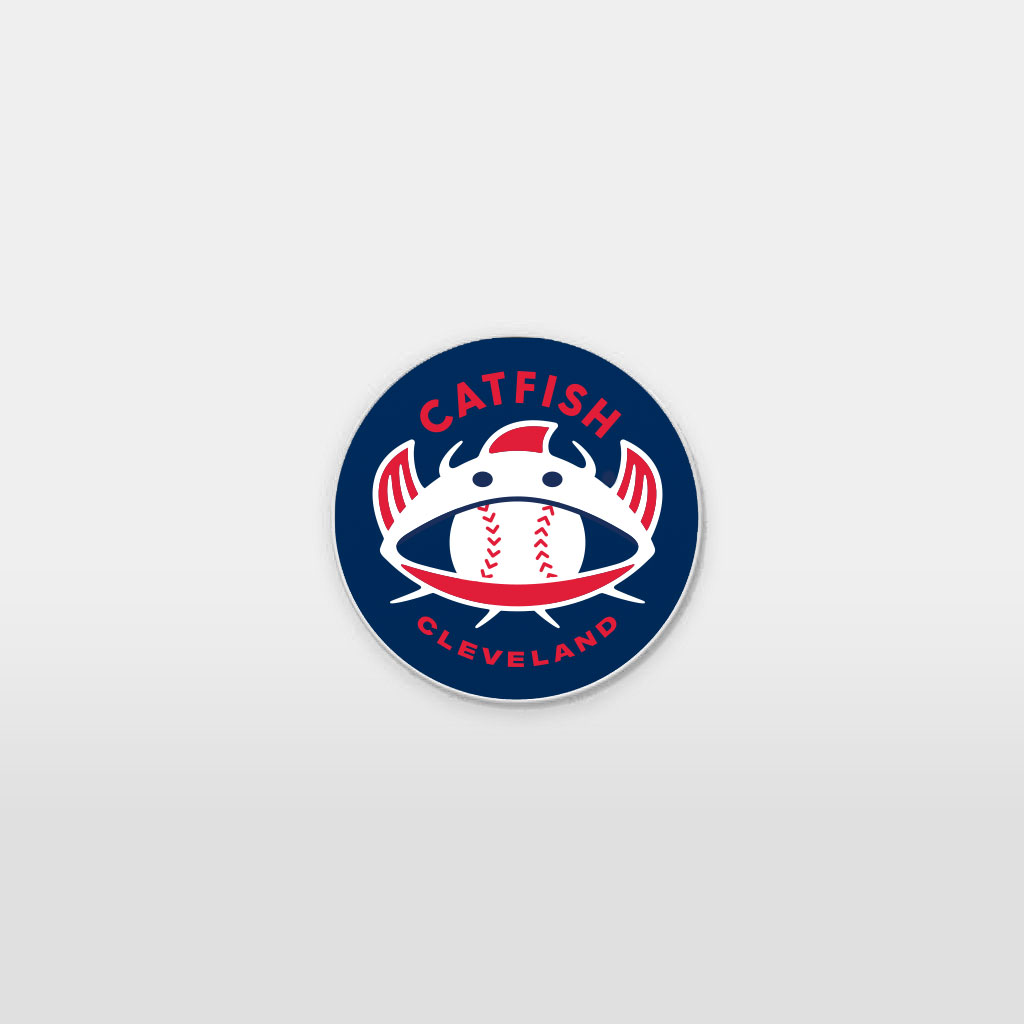 A pitch for change in Cleveland.